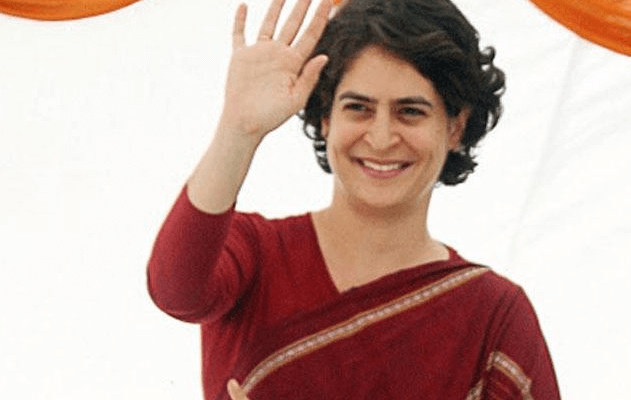 priyanka Gandhi who is also known by her married name, Priyanka Gandhi vadra is the sister of Congress president Rahul Gandhi. finally entered into politics. she announced that she may contest the Lok Sabha elections from Raebareli. which is the constituency of Sonia Gandhi. she will debut as the party’s general secretary in charge of the eastern part of Uttar Pradesh, which pitches her against the ruling BJP’s top two ministers, Prime Minister Narendra Modi and chief minister Yogi Adityanath. Let’s know more about her.

“Priyanka Gandhi is the “Brahmastra” or the ultimate weapon of the Congress.”

Date Of Birth And Place

Priyanka Gandhi was born on 12 January 1972 in Delhi. Also popular by her married name Priyanka Gandhi Vadra. She is an Indian politician. Also working as Controller of Rajiv Gandhi Foundation. Her father name is Rajiv Gandhi who was the president of India in 1984 and died on 21 May 1991 in a bomb blast. Her mother name is Sonia Gandhi, and brother is Rahul Gandhi. Priyanka belongs the family which rolled on India since the 1940s. She belongs to the family of  Jawaharlal Nehru who was the first president of independent India. Priyanka was appointed as General Secretary of the AICC in charge of eastern Uttar Pradesh on 23 Jan 2019.

Schooling of Priyanka Gandhi was completed from the Modern School and Convent of Jesus & Mary. She completed her graduation in Psychology from Jesus and Mary College, University of Delhi. After that did her MA in Buddhist studies in 2010. 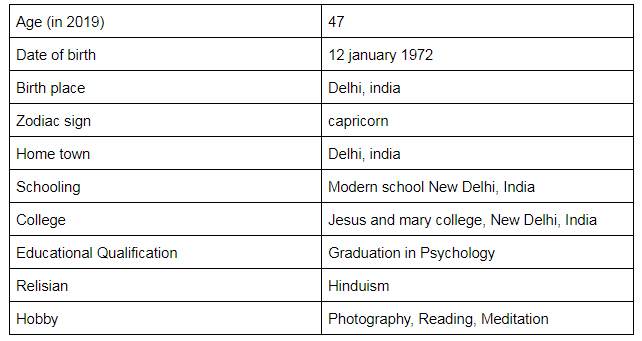 Married in 1997 with Robert Vadra who is a businessman by profession. She has 2 children Raihan Vadra (son) and  Miraya Vadra (daughter). 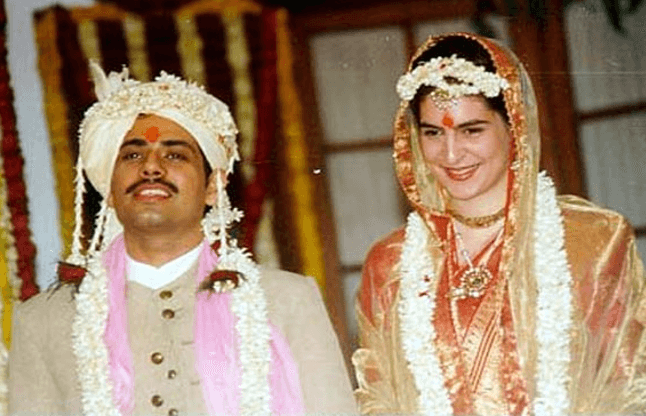 She is appointed as AICC General Secretary for Uttar Pradesh East. along with an appointment as AICC general Secretary, She officially joined active politics ahead of the election later this year. 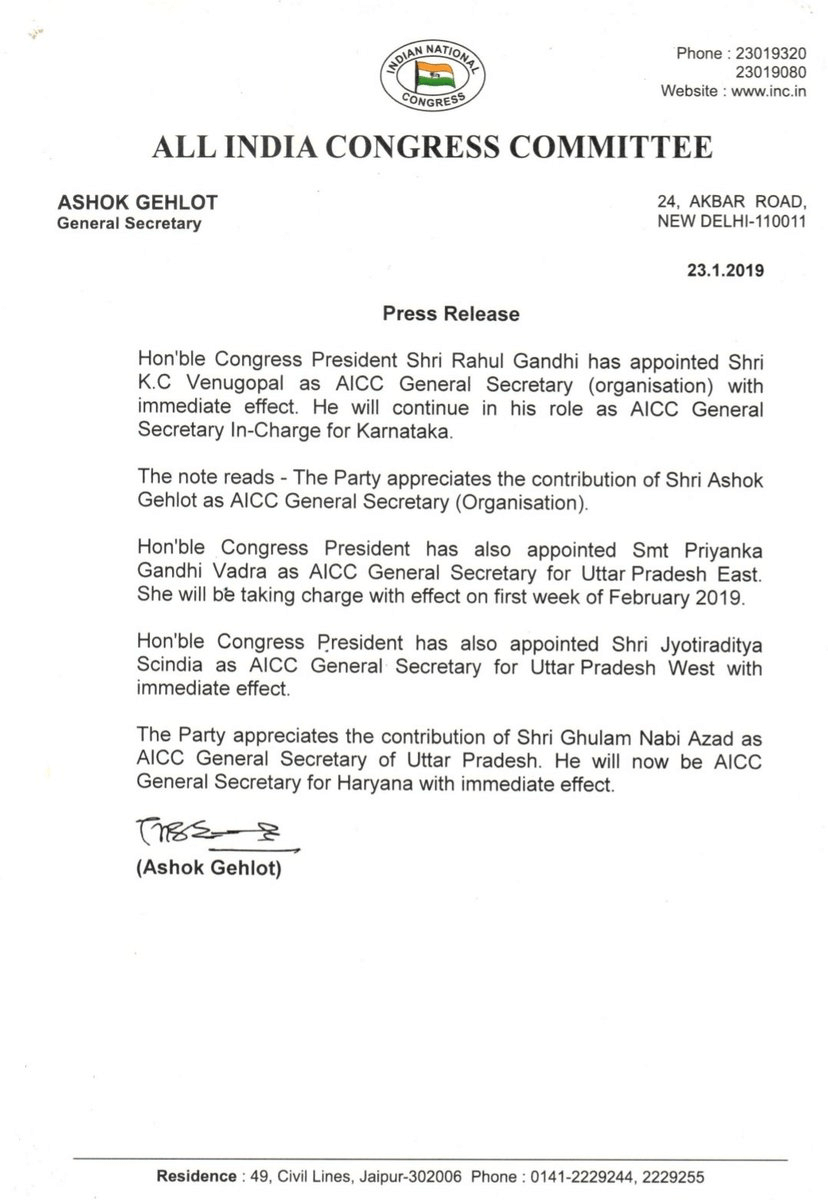 Priyanka Gandhi will be taking charge in the first week of February 2019.

Here, the biography of Priyanka Gandhi. She is a young and new face in the Indian national congress.

View all posts by Editor Team →

Your Own Homemade Lip scrub For Soft Lips